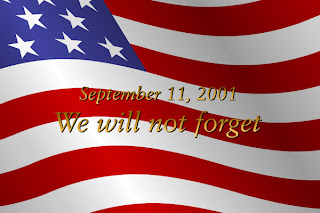 Where were you when the world stopped turning, that September day?  Dierks Bentley tells KMLE he was back in Nashville, had just signed a publishing deal, had a record deal and was working on his record.  That morning he drove to friend Jason Carter's (Del McCoury Band) house to go fishing, walked in his screen door and saw smoke coming out of one of the towers.

"It took a long time to fathom...we were completely dumbfounded...it's lonesome, man, it doesn't seem like it's been ten years...it still seems pretty recent.  As a country we are still in the shadows of that attack on our country and it still affects us...and I think it's gonna weigh heavily on everyone's hearts and minds at this 10-year anniversary."