It's official--a song very near and dear to many DB Congress members' hearts has been announced as Dierks Bentley's newest single. 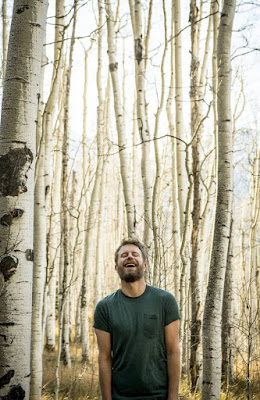 First heard as a gift to DBCers present at a Las Vegas concert in December of 2017, the song "Living" quickly became a deep fan favorite.

“The idea for this song started from being on the road and realizing how little ‘living’ we were actually doing out there,” he said. “Whole days would go by where you never leave the bus and all you would see is the back parking lot of the arena. Going to Walgreens was a big deal! That is when the idea was born that there is a true difference between being alive and actually ‘living.’ This song is certainly about big moments in life and adventure … but it’s more about finding the beauty and that feeling in everyday moments. My goal for 2019 is to get outdoors and seek adventure whenever possible while also being fully present and living in even the ordinary moments … whether it be my son’s hockey practice and my girls’ theater performances or sitting around the table having dinner in catering with my band and crew.”

While we can assume there will be an official "Living" music video in the future (not confirmed), this initial video was released before the album, and shares a fan story of truly living.


This might be presumptuous of me, but I, personally, could see this one going all the way to number 1 (which would make it his 19th number-one hit, following his 18th--Burning Man--just a couple weeks ago!). Now, we simply need to help get it there! Call, text, tweet your radio stations so we can share this lyrical gem with radio listeners everywhere.

With a heart full of grateful ...