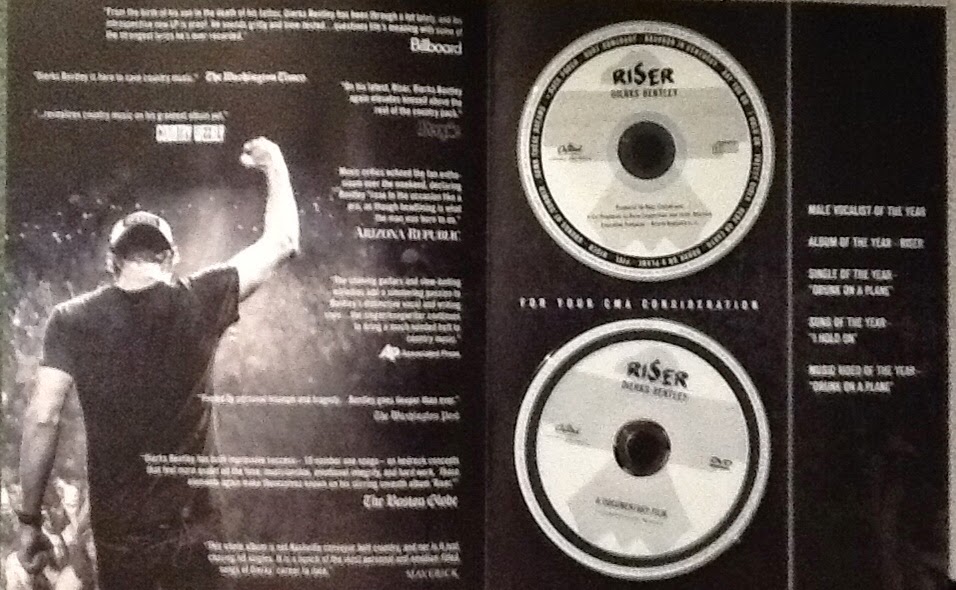 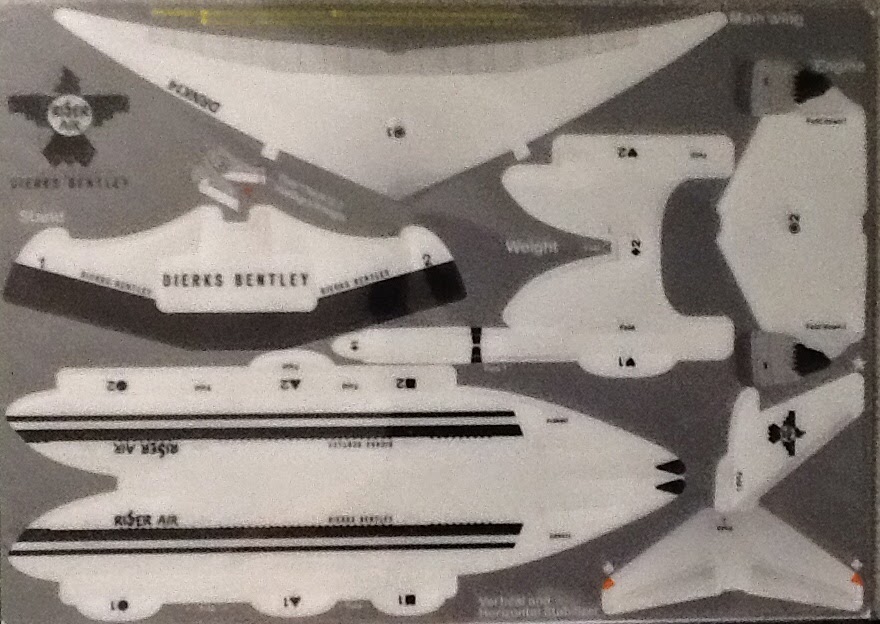 We would love if he was nominated for and won all five--he totally deserves them, but if he could only win one, which award do you think would mean the most to Dierks?  Leave your answer in the comments!
Posted by DB Congress at 8:20 PM 4 comments: 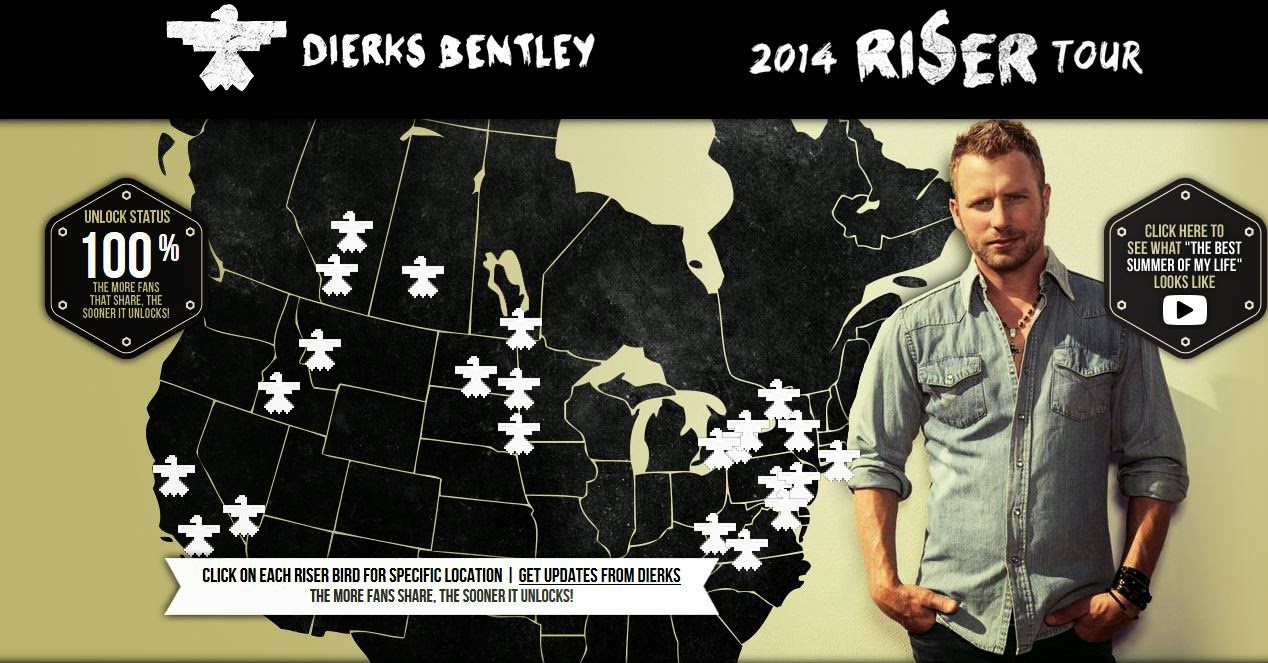 “It’s going to be tough to top this summer, but every night I get more excited and don't want this run to end.  I'm just living in the moment as much as I can and taking it all in…it really has been the best summer of my life," said Bentley.  “I'm looking forward to having Randy, Eric and Tim out on the road for the next leg…all three of them are crazy talented."
While capacity crowds have filled amphitheaters across the country, Bentley’s tour has also caught the attention of critics who note headlining is “what the man was born to do” (Arizona Republic).
First Announced Cities on the 2014 RISER TOUR’s Second Leg:
Stockton, CA
Fresno, CA
Las Vegas, NV
Boise, ID
Missoula, MT
Edmonton, AB
Saskatoon, SK
Calgary, AB
Winnipeg, MT
Fargo, ND
Bismark, ND
Brookings, SD
Hershey, PA
Bethlehem, PA
Uncasville, CT
Utica, NY
Huntington, WV
Roanoke, VA
Baltimore, MD
Ottawa, ON
Hamilton, ON
Oshawa, ON
London, ON
Bentley’s smash hit of the summer, “Drunk On A Plane,” continues to gain momentum as it closes in on the No. one position, selling an average of over 65,000 singles a week.  The single is off his critically acclaimed and No. one selling new album, RISER, which has tallied more than 1.5 million digital track sales to date and has already claimed a chart topping hit with the deeply personal "I Hold On."  His six previous studio albums have sold more than five million copies, notched 11 chart-topping singles and earned 11 GRAMMY nominations, countless CMA, ACM and CMT nominations and membership at the Grand Ole Opry.
Randy Houser took country fans and industry insiders by storm with the 2013 release of his Stoney Creek Records album How Country Feels. Scoring three consecutive No. one hits with the title track, “Runnin’ Outta Moonlight” and “Goodnight Kiss,” Houser also earned the American Country Award for Most Played Radio Track: Male (“How Country Feels”) and his first No. one as a songwriter (“Goodnight Kiss”). His new single, “Like A Cowboy,” is the fourth release from How Country Feels and was written by Houser and Brice Long.
EMI recording artist Eric Paslay released his self-titled debut album February 2014 featuring his No. one hit single “Friday Night” and current Top 15 single “Song About A Girl.” A GRAMMY, ACM and CMA nominated artist, Eric has co-penned five No. one hits including “Friday Night,” “Rewind,” “Even If It Breaks Your Heart,” “Barefoot Blue Jean Night” and “Angel Eyes.”
Multiple 2014 CCMA Award nominee Tim Hicks has already achieved four Top 10 singles in Canada, two JUNO Award nominations and his third GOLD-certified single. His sophomore album, 5:01, shot to No. one on the Canadian iTunes Country chart, and the lead single “Here Comes The Thunder” has been added to rotation at SiriusXM’s The Highway.  In 2013, Hicks became the No. one highest selling digital Canadian Country Artist of the Year, as well as the Most Played Debut Artist overall at Canadian Country radio.
For the new dates, both Ole Smoky® Tennessee Moonshine® and Mountain Dew® will return as tour sponsors of the 2014 RISER TOUR. For more information and for a full list of tour dates, visit www.dierks.com.
Posted by DB Congress at 9:24 AM No comments: