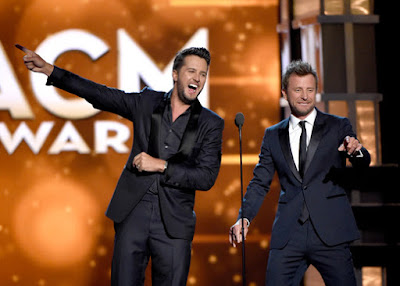 Since Dierks Bentley’s first album, where he soon defined his place in country music, and through each album release since, fans have been craving new music. We can’t get enough.

Well, Congress, a musical snack was unveiled to whet your appetite as we eagerly await another album.

“Days of Dark” was just released on the original motion picture soundtrack “The Shack.” The movie, which hit theaters this weekend, tells the story of an unfathomable family tragedy and how they were transformed in a powerful way.

Number nine on the soundtrack, Dierks’ “Days of Dark” has been defined as a personal anthem for anyone who has lost hope. When facing struggles or wanting to give up, all you have to do is turn on this propelling, "emotionally uplifting" song. Laden with metaphors, the lyrics define personal darkness then morph into a story of light.

With his iconic “smoked gravel” voice carrying the song through, and an opportunity to open up his vocal range, it’s clear this song is classic Dierks. Through each brilliant verse, chorus and bridge, the Dierks we’ve loved over the last eight albums rings through. As would be needed with a story as powerful as this song tells, the music itself is strong enough to carry the positive message through, starting from the first note.

Dierks recently sat down to discuss the writing of "Days of Dark" and the honor he feels in being part of this movie:

The soundtrack is available through iTunes, Amazon music, pretty much anywhere music is sold. You can hear the song here:

“Days of Dark” was written by Dierks Bentley, Josh Osborne, and Ryan Tyndell.

Others featured on the soundtrack include country artists such as Tim McGraw, Faith Hill, Lady Antebellum, and Brett Eldredge. 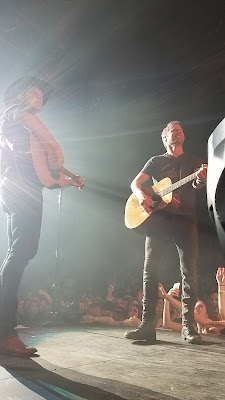 Posted by DB Congress at 3:53 PM No comments: