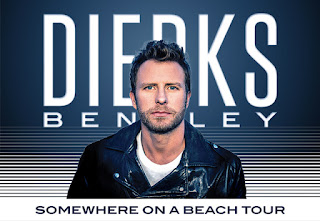 Get ready, congress!  Dierks Bentley's SOMEWHERE ON A BEACH TOUR just got even hotter!

The first pre-sale is tomorrow, February 9th for the 5/20 Cleveland, Ohio show.

The Jet Black VIP Experience includes all of this for $189:
*Local Liquor Laws Apply
**Please refer to the venue age policy in each city

Get all the Jet Black VIP Experience details here. 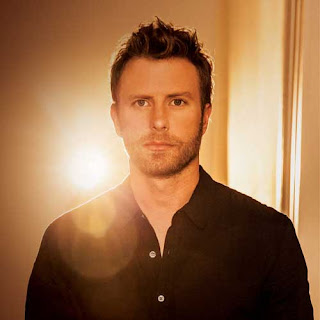 Posted by DB Congress at 9:43 PM No comments: 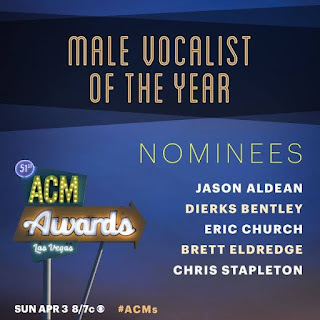 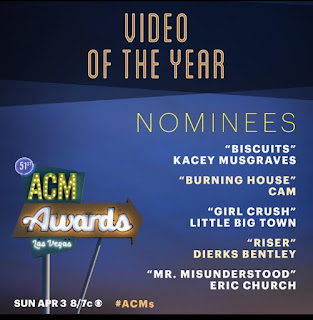 Posted by DB Congress at 1:06 PM No comments:

Buy a Black Card - Get a Phone Message From Dierks on Feb 14!

Many Dierks fans are asking, "What's a Black Card?" so we're posting the details below.  And, for a limited time, when you buy a Black Card, your Valentine will receive a phone message from Dierks on February 14!


Pre Order: The New Album BLACK
Receive the limited edition 'Black Card' plus a chance to meet Dierks on opening night of the 2016 Tour and the All Access Black Ticket!

The Black Card:
The 'black card' gives fans access to unreleased songs, one of a kind merch items, special discounts, bonus videos, and other surprises.

What You Get:
Entry (1) into the official All Access Black Ticket Sweepstakes* to fly to opening night of the tour, hotel accommodations, a meet and greet with Dierks, and the ultimate prize of two tickets to every show on the tour.

For a limited time only!
Send a phone call from Dierks to your loved one on Valentine’s Day when you purchase a Black Card! You will be asked to enter your Valentine’s phone number upon purchase, and they will receive a message from Dierks on February 14.


See all the details to order your Black Card  and read the *Official Sweepstakes Rules on dierks.com or click here.


If you already ordered your Black Card, there has been a delay in shipping, but you should have received an email with a temporary code to access exclusives at dierks.com/blackcard. 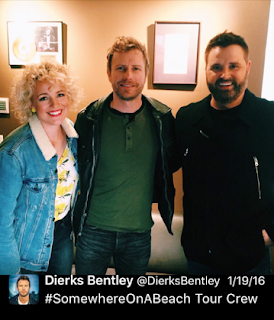