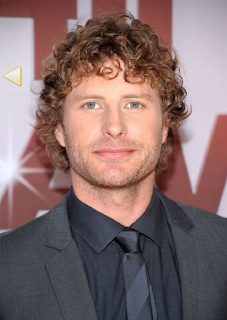 Our very own DB Congress President, Dierks Bentley, is flattered to be hosting for the very first time the 6th Annual ACM Honors, to be held September 24, 2012 at the Ryman Auditorium in Nashville, Tennessee.


“I’m really looking forward to helping recognize this year’s ACM honorees,” said Bentley. “Country music has so many talented artists, songwriters and people working behind the scenes…I’m flattered that I’ve been asked to stand on stage beside them.”

The ACM Honors is an evening dedicated to recognizing the special honorees and off-camera category winners from the 47th Annual Academy of Country Music Awards.

"which boot is mine and which is @dwightyoakam? free tix to @miranda_lambert & @blakeshelton sat and sun #watershed. http://say.ly/oms3UeN" 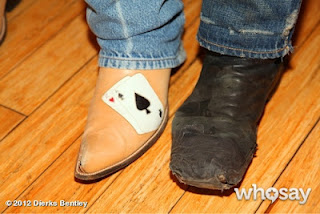 Let's hope he gets new boots for his hosting duties!

The evening also recognizes winners of the MBI (musician, bandleader, instrumentalist) and Industry categories, which are not presented during the live telecast of the Academy of Country Music Awards. In addition, the winner of Songwriter of the Year will also be recognized, an award which has been given out only once, in 1965, to Roger Miller.

“Dierks’ incredible passion combined with his respect for and overwhelming knowledge of the country music genre, both as a renowned artist and songwriter, make him an ideal host for ACM Honors,” said Michelle Goble, Senior Vice President, Membership & Industry Relations at the Academy of Country Music. “We look forward to his contribution to the show, as we pay tribute to those who helped forge country music into the outstanding genre it is today.”

Click here to see all the ACM Honors honorees.