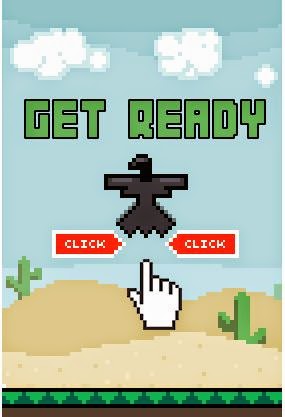 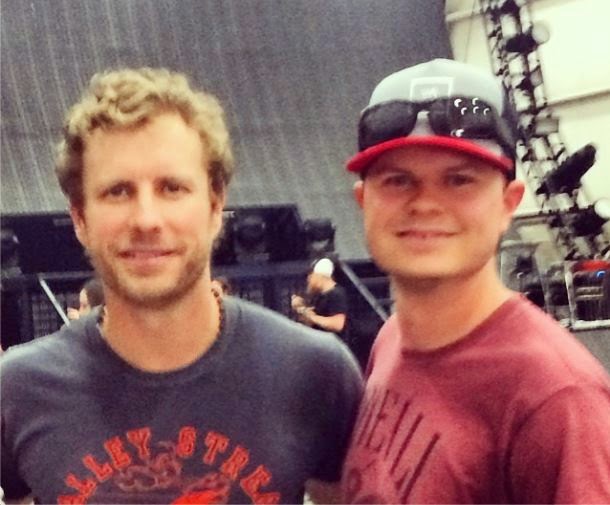 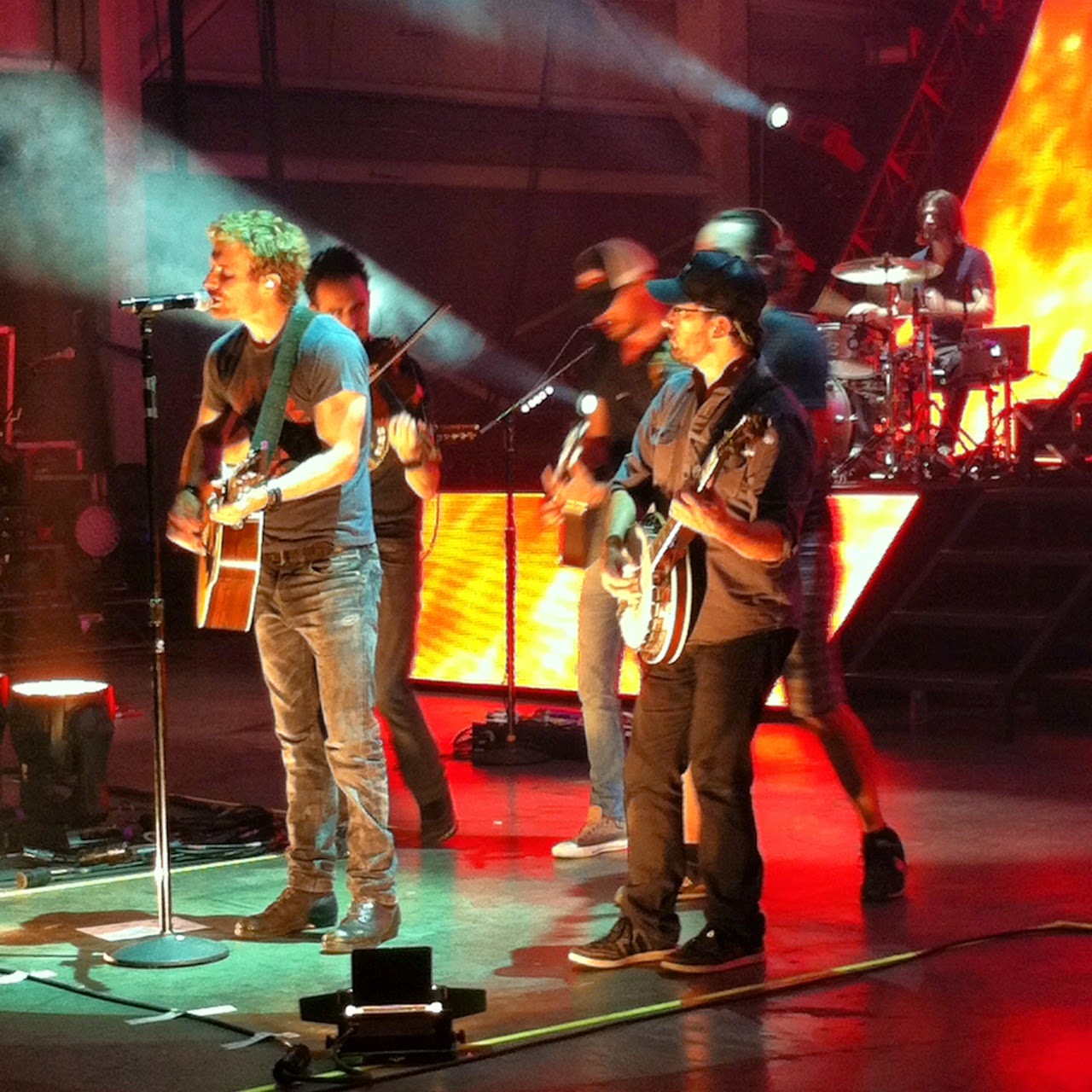 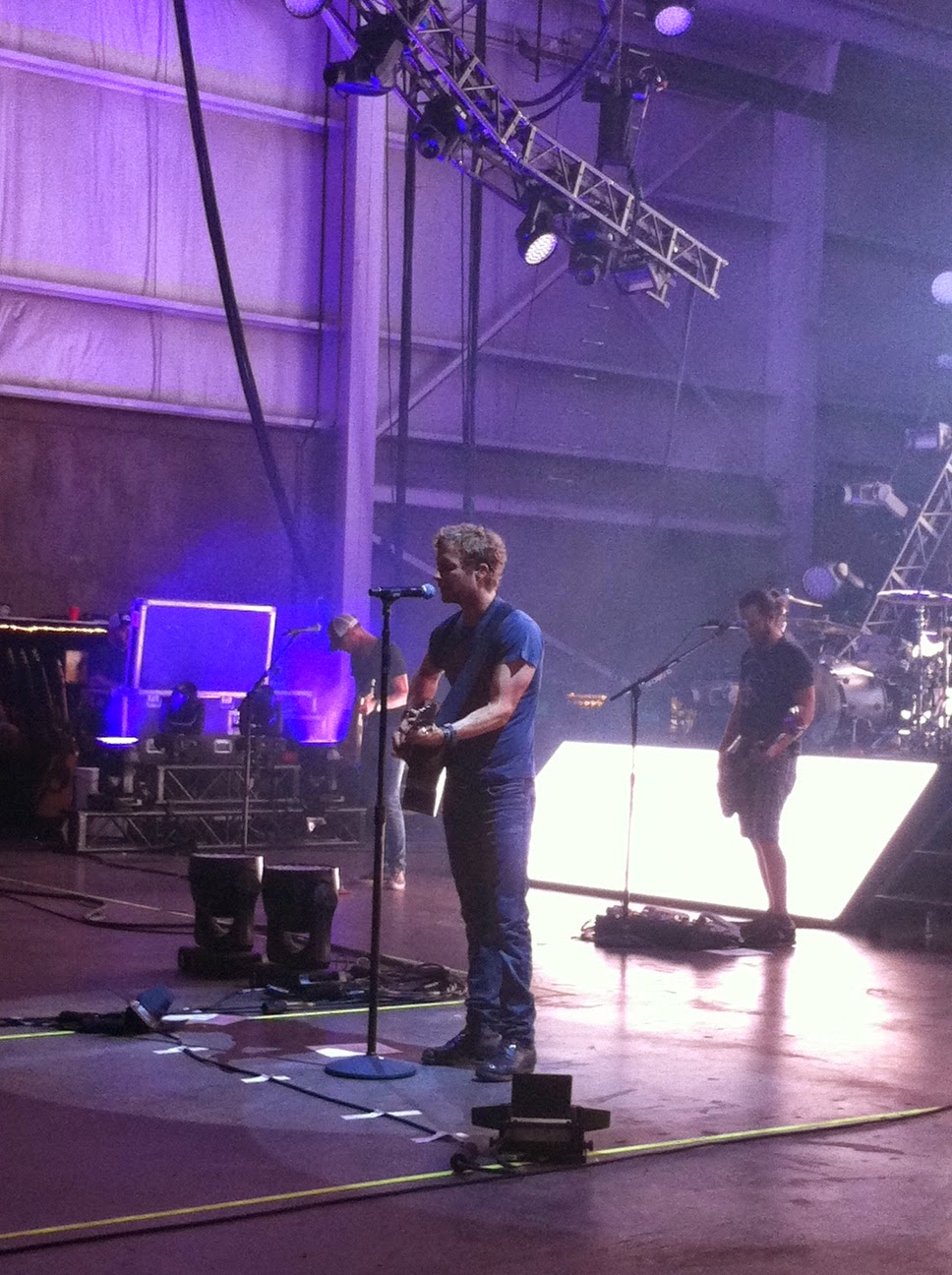 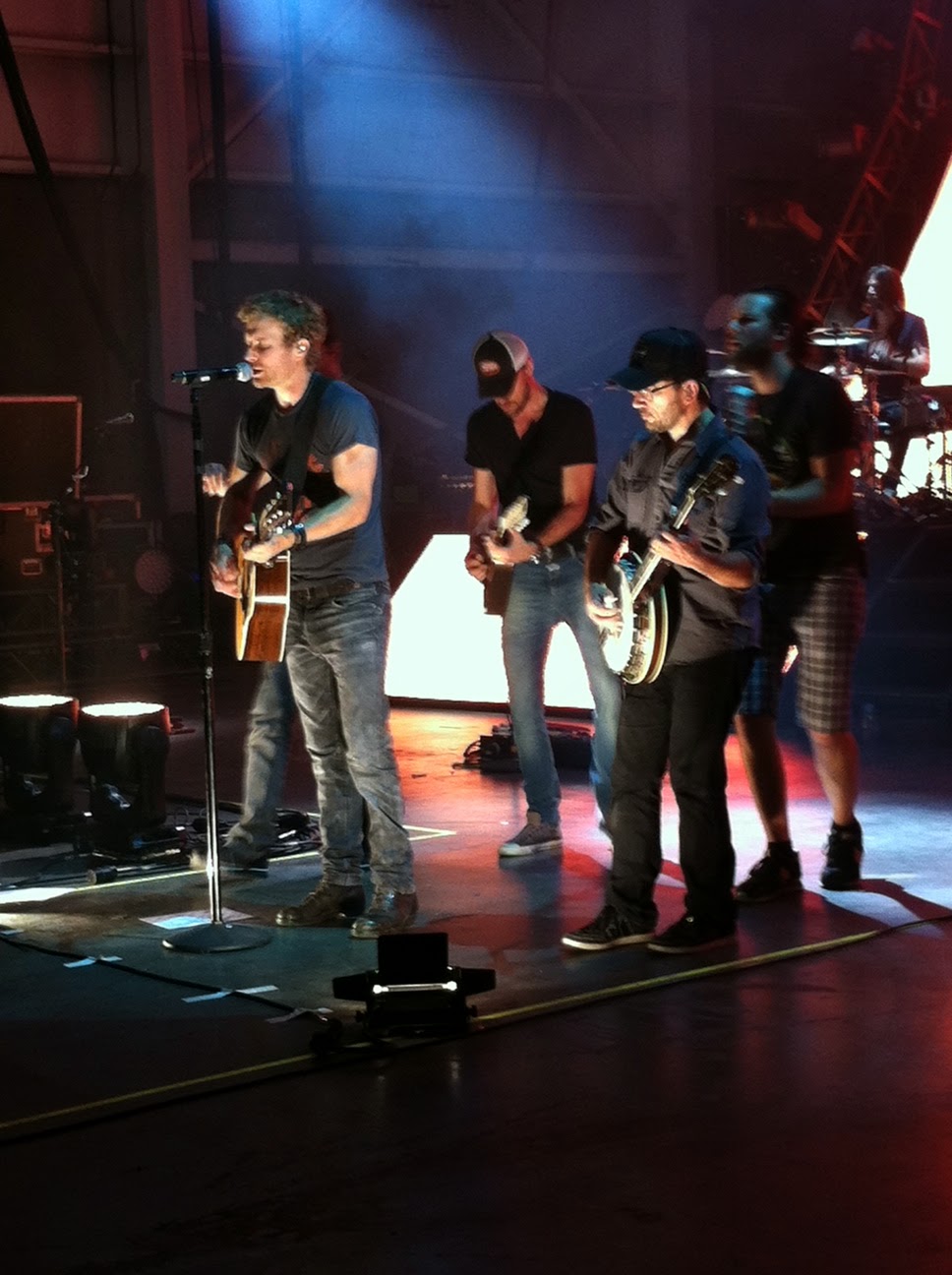 Afterward, I was able to talk to Dierks for a few minutes. We just shot the s#&* about what shows I've been to of his, and how we both could not wait for his latest RISER TOUR, which I told him I would see him a few different times when he makes it out to the west coast in July. Dierks was everything I expected and more. I have only met a handful of celebrities in my life, but I could not imagine there being someone more down to earth than Dierks is.
I thanked him for the opportunity of a lifetime and I went on my way. My friend Megan dropped me off at the airport the next day, and I could not have been more bummed to leave. The city, the people, the places...it was all an amazing experience and I cannot wait to go back as soon as I can. Heck, I just might move there!"
Posted by DB Congress at 12:16 PM