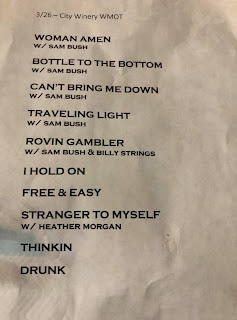 Email ThisBlogThis!Share to TwitterShare to FacebookShare to Pinterest
Labels: Buena Vista, Can't Bring Me Down, Colorado, Dierks Bentley, Seven Peaks Music Festival, Son of the Sun, Stranger to Myself, The Mountain, Traveling Light