Dierks Does His Best Merle 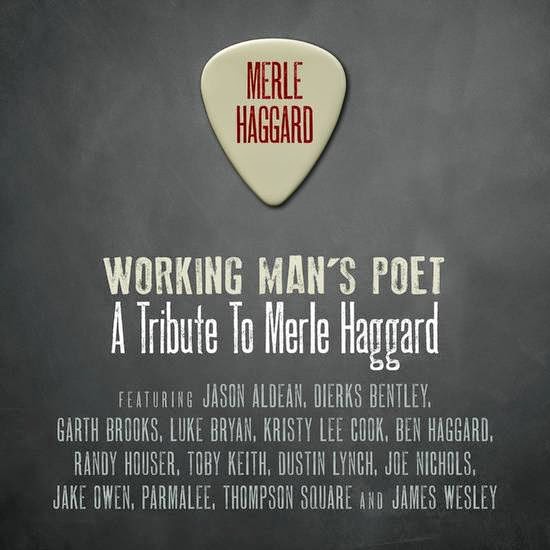 "The track that may draw the most attention is the duet from Luke Bryan and Dierks Bentley tackling Townes Van Zandt's western ballad "Pancho and Lefty," which Merle originally recorded with Willie Nelson on their 1983 No. 1 album of the same name," according to Country Weekly. "Against a galloping beat, Luke sings the Willie parts, with Dierks doing his best Merle."

Watch the story of Pancho and Lefty unfold in the video below:

You can download "Poncho and Lefty" or the entire album on iTunes now. Dierks does his best Merle around the 3:20 mark.
Posted by DB Congress at 8:50 AM