Nominations for the 47th Annual Academy of Country Music Awards were announced this morning and we were quite pleased to see Dierks on the list! He received 2 nominations (composer and artist) for 'Song of the Year' for the current single, and title track of his new cd, Home.

Dierks appeared to be excited about the nomination. So excited he tweeted this picture: 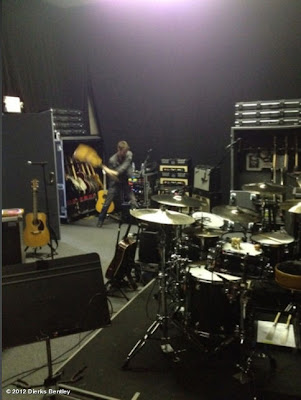 Congress members from around the world want to wish Dierks all the luck on winning a much deserved award for such a great song. Hopefully a performance too...

Email ThisBlogThis!Share to TwitterShare to FacebookShare to Pinterest
Labels: Academy of Country Music Awards, ACM Song of the Year, Home