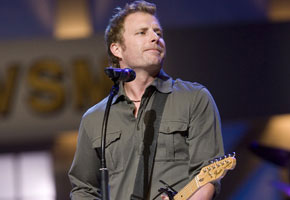 “GAC has enjoyed a longstanding relationship with the Opry over the past eight years, partnering with them on ‘Opry Live’ and specials including ‘Country at the White House,’ ‘Music City Keep on Playing’ and ‘Country Comes Home.’ Special moments happen on the Opry stage and GAC is pleased to be able to share those moments with our viewers,” said Sarah Trahern, SVP/GM, GAC.

“We can’t wait to showcase some of this fall’s great Opry performances by the biggest names in country music with fans across the country on ‘Opry Live’ on GAC,” said Pete Fisher, Opry vice president and general manager.
Posted by DB Congress at 9:33 PM