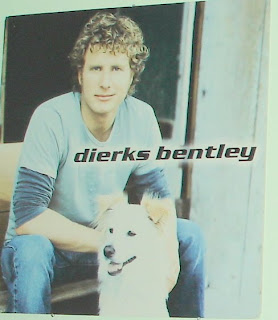 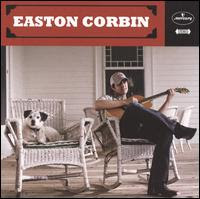 NEW 'COUNTRY': Easton Corbin becomes the first solo male to cap Country Songs with a debut single in more than six years, as "A Little More Country Than That" steps 2-1.

Billboard country charts manager Wade Jessen notes that the song is the first by a male rookie to command Country Songs since Dierks Bentley's "What Was I Thinkin'," which crowned the chart dated Sept. 27, 2003. Before Bentley, the last male to make such a grand entrance was the artist that Corbin dethrones this week. Blake Shelton, who dips 1-6 with "Hillbilly Bone," reached No. 1 with his introductory hit "Austin" in 2001.

Even Dierks himself said how impressed he was with Easton, tweeting the following:

"wow...huge mistake!!! and a totally honest one...easton corbin is who I was talking about. great song..."a little more country than that"