I keep telling myself how amazing it is that our favorite artist, Dierks Bentley, was recognized as one of only 6 nominees for his incredible Up On The Ridge album.  That's 6 out of hundreds!  I know, right!  Then why are we so upset?  The ACMs NOT awarding Dierks the AOTY trophy was the last straw after the CMAs and the Grammy's denied him this award as well.  Someday the industry will realize what we already know! Enjoy the photos! 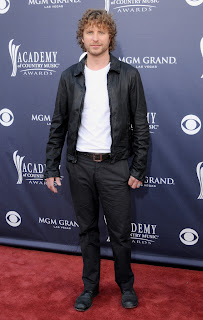 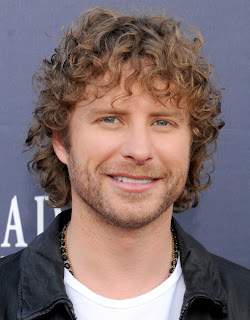 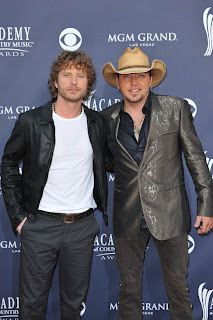 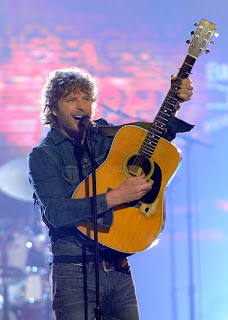 Dierks Bentley rolled out his new single "Am I The Only One" on the 46th Annual ACM Awards Show held in Las Vegas on Sunday, April 3, 2011. Photo courtesy of the ACM.
Posted by DB Congress at 12:42 AM