Dierks Bentley and Booker T. Jones performed Neil Young's, "Cinnamon Girl" during the 2010 MusiCares Person Of The Year Tribute last night in Los Angeles. Young was honored for his decades of philanthropic service, including work with Farm Aid and the Bridge School Concerts, which raise money to provide services for kids with severe speech and physical impairments. 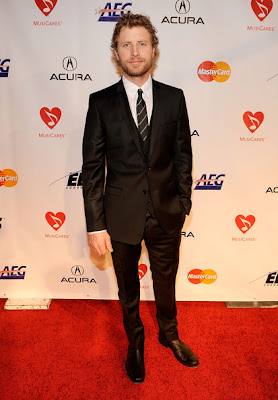 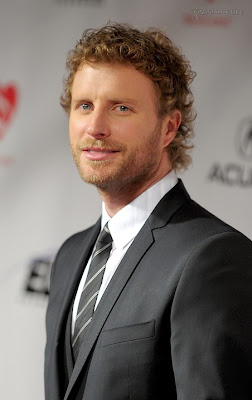 Not everyone loved the performance. Apparently, thrasherwheat.org was not impressed: "Backed by frequent Young sideman Booker T. and his instantly identifiable organ, Bentley and his gruff pipes transform this immortal tune into twangy country-rock -- and lose a bit of the song's edge in the process."

Here is the original Neil Young recorded version of the song: 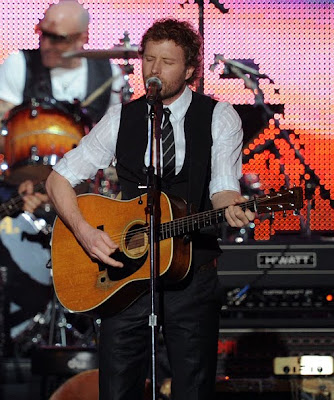 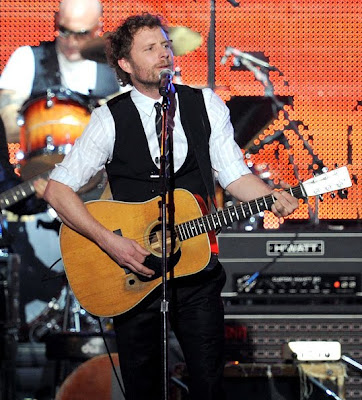