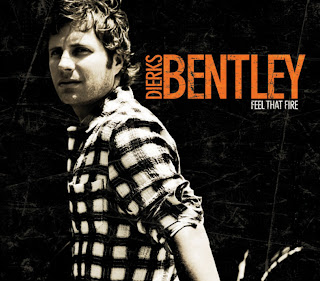 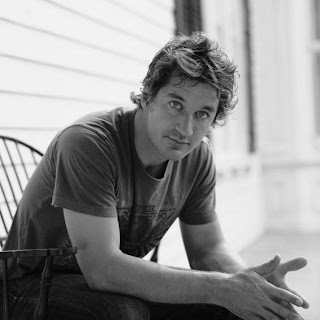 Dierks Bentley's constant quest for raising the bar for himself is landing him in some great company lately! As he continues to write and record his next album--he's collaborating with artists like The Punch Brothers, Chris Thile, The Infamous Stringdusters, and now indie folk rocker, Griffin House.

Griffin posted on his Facebook page on Thursday, proud of playing a Haiti benefit with Dierks Bentley and others (Bob Schneider, Ben Kweller, and Charlie Mars) on February 3rd in Oxford, Mississippi. He also promoted a photo shoot to show up in Esquire magazine's April edition! Check out this talented songwriter/singer's FB page here!

I want to thank Dierks for expanding my horizons! I usually don't explore any "new" artists unless I happen to hear them on the radio. I am loving the music of Griffin House!