For his first performance, Dierks brought Sam Bush on stage for their cover of Jeff Black's "Gold Heart Locket." Despite his nerves, expressed through twitter, the song sounded amazing! 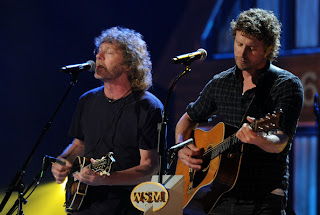 phew! was nervous singing that beautiful jeff black song with my buddy sam bush. didn't want to mess it up! back to phones. pls call

For his second performance, he did one that you don't hear live very often, "You Hold Me Together." He also joined Brad Paisley's band during "American Saturday Night." 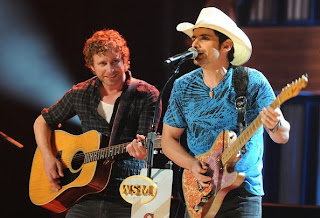 The Congress was following right along with the benefit on Twitter and Dierks took a few seconds to acknowledge that!

@dbcongress thanks for helping spread the info on how to help Nashville flood relief. fun teaching @bradpaisley a couple licks at end

And between performances, Dierks was also answering phones and taking donations! Was anyone lucky enough to get him on the other end? 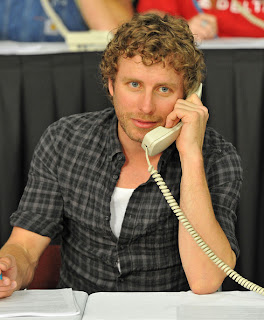 The whole benefit was awesome...performance wise to the amount of money raised to help out flood victims! If you'd like to check out more pictures of Dierks from the benefit, go HERE!

Remember, every bit helps! Have a great week everyone.