VOTE DIERKS TO MARRY THE OPRY! 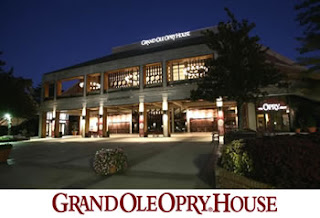 Vote for Dierks! On GACTV.com there is a poll and Dierks Bentley is the only possible answer! Vote now!

The Grand Ole Opry is celebrating its 85th anniversary. Which of these Opry moments is your favorite?

Hint: The last answer is the one to vote for here!
Posted by DB Congress at 10:15 AM