Five years ago, DBC Colorado Rep, Janet, experienced her first Meet and Greet with Dierks Bentley in Cheyenne, Wyoming. So Frontier Days 2010 was 'kind of like our anniversary," says Janet. "He signed the picture we took 5 years ago: 'Meet and Greet #1,' but we were rushed out so fast there was no time to really talk. 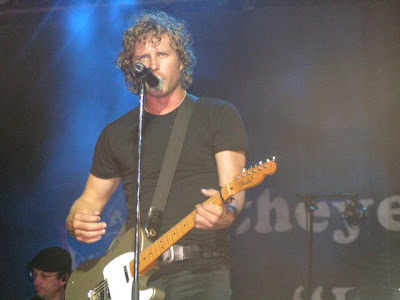 Back to 2010. "His duet with Miranda was cute. He kept saying Blake was gonna kill him! The one thing I think I noticed was how mature his voice is becoming," Janet shared. 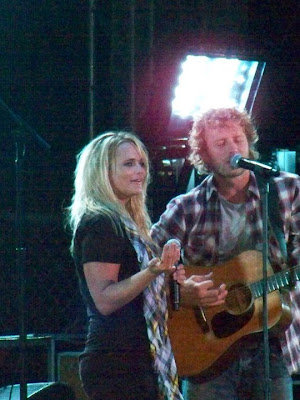 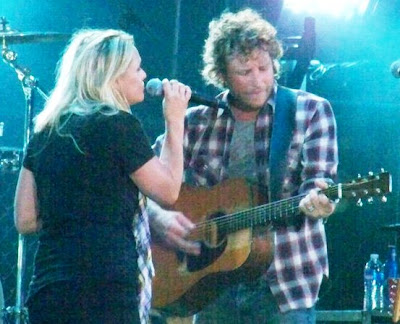 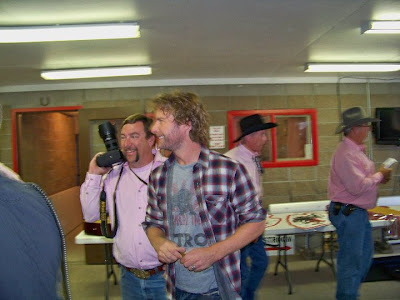 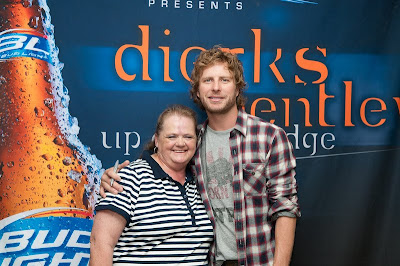 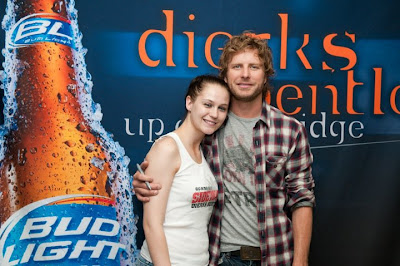