DIERKS TO PERFORM FOR TROOPS IN VEGAS 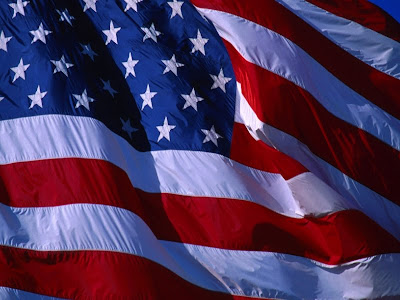 Dierks Bentley has a heart of gold. I challenge anyone to say otherwise! His patriotism and appreciation for our military is true-blue. And he always finds a way to say it through song:
For the first time EVER, ACM Lifting Lives™ is partnering with the USO to bring a free, private concert to troops and their families stationed at Nellis Air Force Base just outside of Las Vegas, NV. Dierks Bentley, Josh Thompson and USO tour veterans Randy Houser, James Otto, Anthony Smith and Montgomery Gentry, who are also the 2010 ACM/The Home Depot Humanitarian Award honorees, are scheduled to perform for the crowd. Storme Warren, host of GAC’s Headline Country, will emcee the day. This event, as part of “The Week Vegas Goes Country” series of special events surrounding the 45th Annual Academy of Country Music Awards, will be open to all military ID holders and media credentialed specifically for this event.
Posted by DB Congress at 12:00 AM