DIERKS AND DAD IN PLAID

It's apparent where Dierks Bentley gets his love for plaid. Just one look at this pic from young D and Dad Leon--both in blue-plaid attire--tells you Dierks learned at an early age to be "like father like son. " 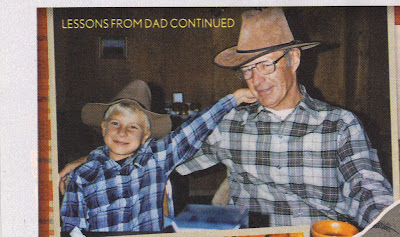 Country Weekly's June 22 tribute to Father's Day features "Lessons From Dad," revealing things country stars learned from their dad's that helped them become the people they are today.

My dad fought in World War II, he grew up during the Depression and his whole life has revolved around his family. He wa a great dad. Putting family first is what I learned from him. 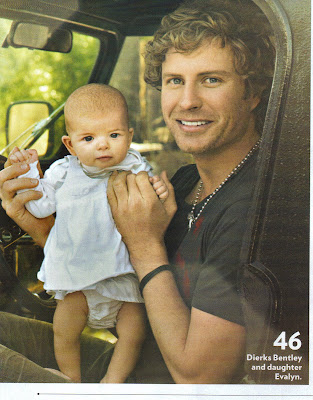 Happy Father's Day to Dierks and all the dads out there who enjoy DB's music!